How do I attach Spike to my Smartphone or Tablet? - Sign & Print Trade Only - Eurotech Australia

How do I attach Spike to my Smartphone or Tablet?

We recommend attaching your Spike to a hard tablet case (or smartphone case for first generation Spike) with a flat back, and to metal or hard plastic surfaces. Avoid Silicon-based cases. You may wish to use two cases – one with the Spike attached to it and the other for general day-to-day use. Your Spike comes with strong double-sided adhesive tape for attaching Spike to a case.
We recommend attaching Spike to your tablet case as close as possible to the camera, but not obstructing the camera. Spike may be orientated in a position that is most comfortable when holding your tablet in landscape. 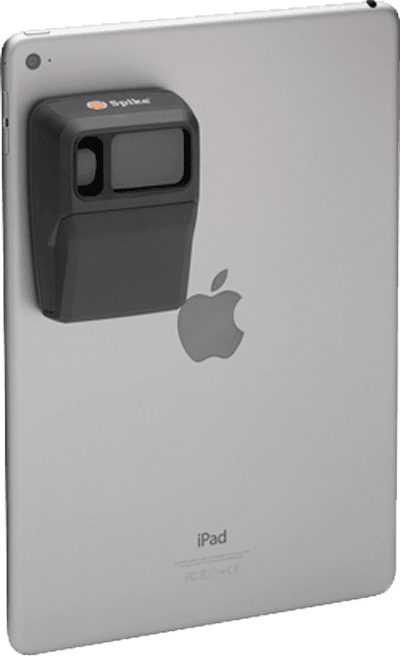 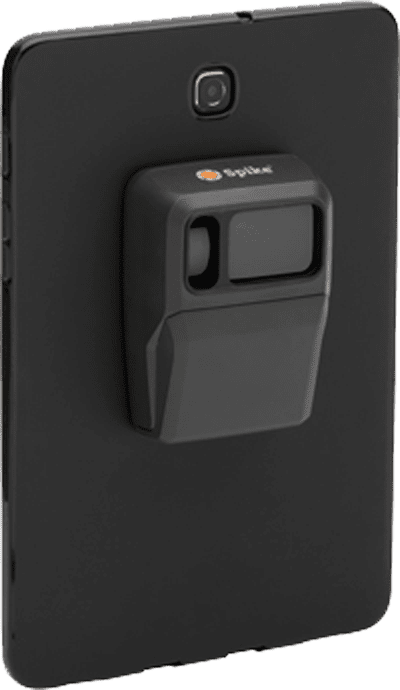 Mounting Your Spike: Smartphones
With the smartphone clamp, you can attach your Spike to a smartphone with or without a case on it. Place Spike close to the camera, but ensure that Spike does not obstruct the view from your camera or flash.
Once you have found the best location for your Spike, use your fingers to squeeze the clamps until they lock tightly around the edges of your smartphone. To release the clamp press the clamp release button. 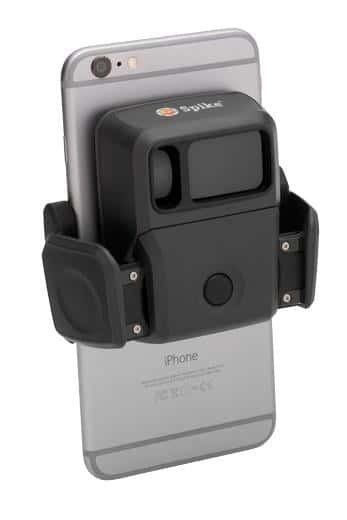 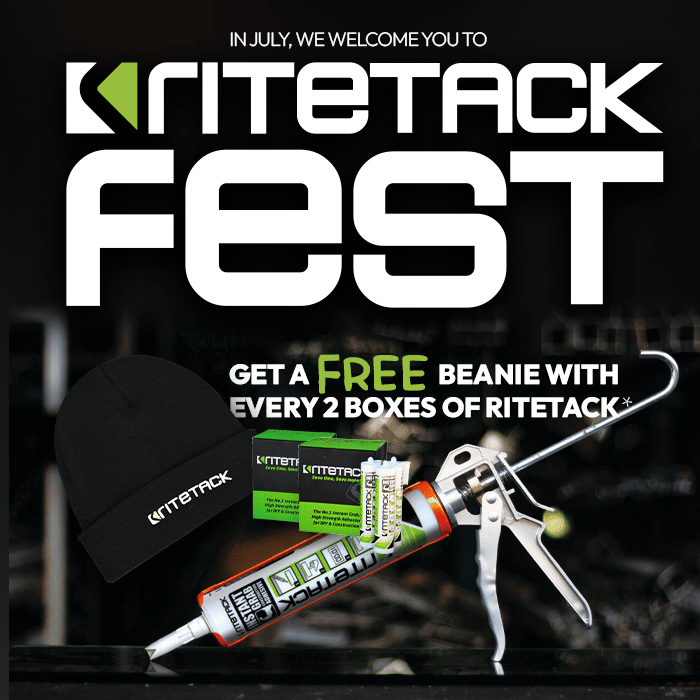